The Ananta Samakhom Throne Hall (Phra Thinang Anantasamakhom: translated as “The place of immense gathering”) is a royal reception hall within Dusit Palace in Bangkok, Thailand. It was commissioned by King Chulalongkorn (Rama V) in 1908. The building was completed in 1915, 5 years after Rama V’s death in 1910. It now serves as a museum and is from time to time employed for certain state occasions.
The hall is open to the public every day except on Chulalongkorn Day (23 October), National Day (5 December), the King’s birthday (28 July) and the Queen’s birthday (12 August). 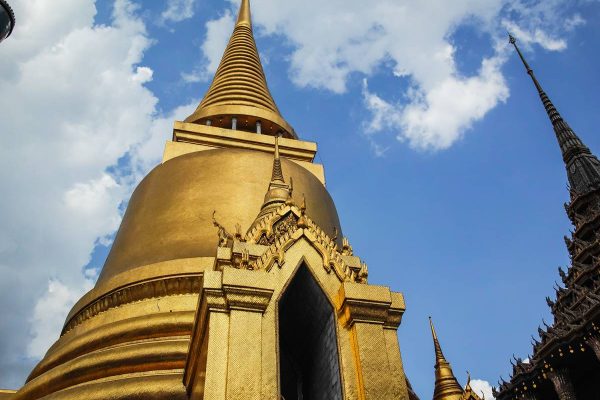 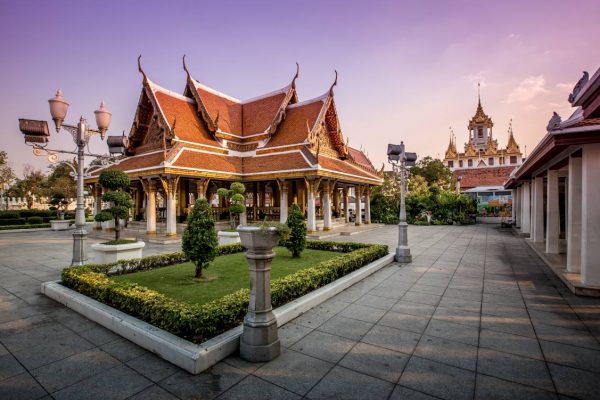 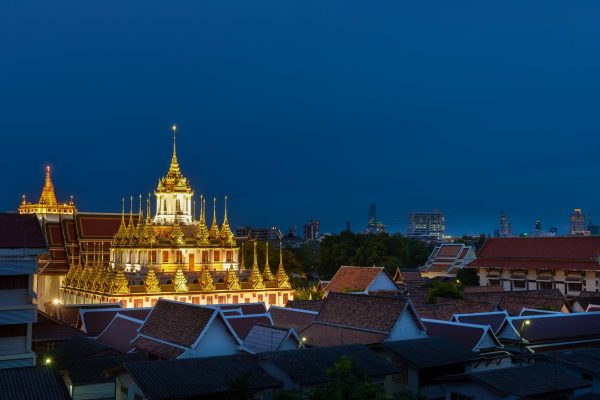 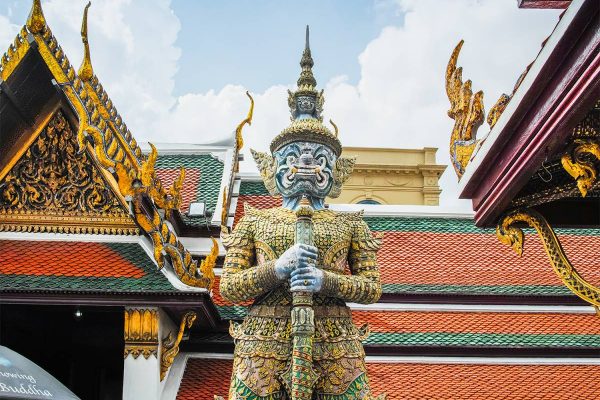 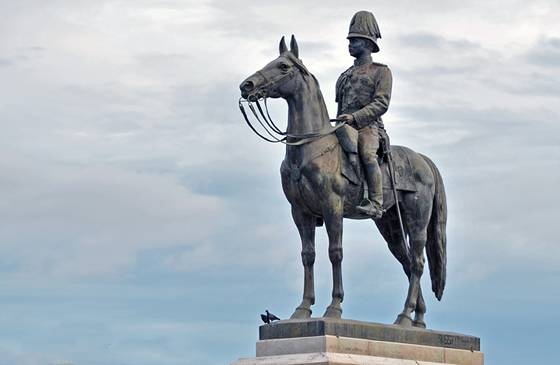 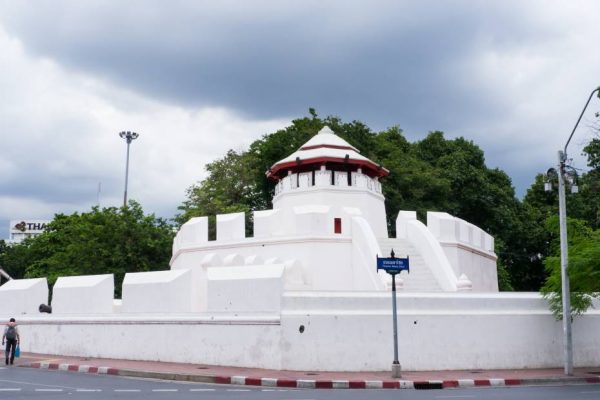 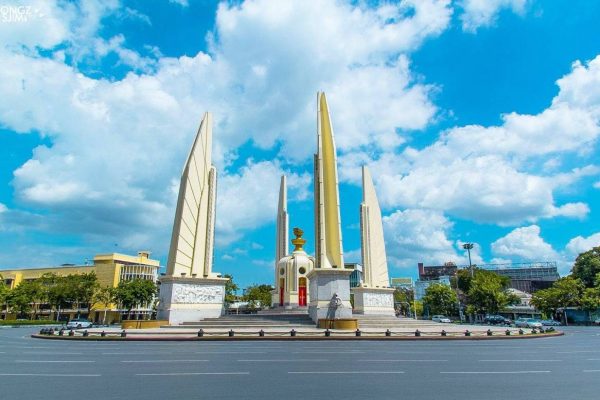 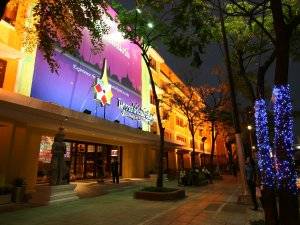 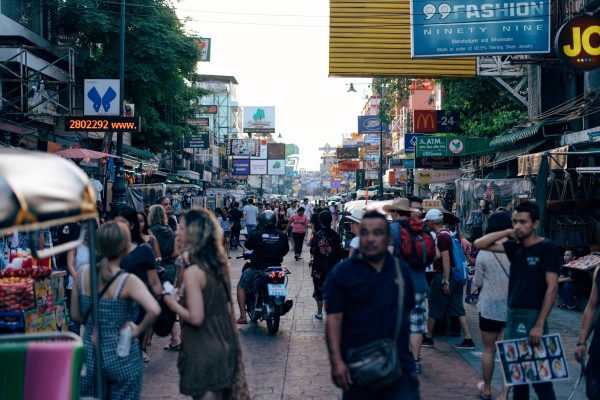 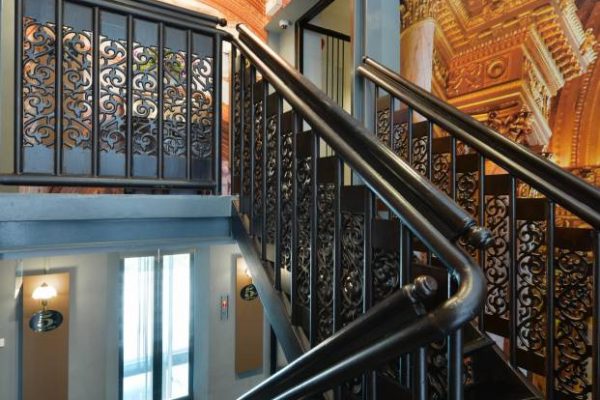 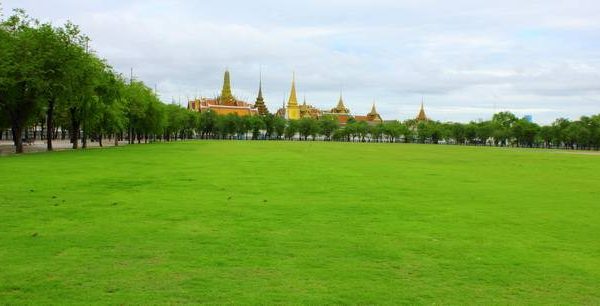